Sudima Christchurch Victoria will be built on the corner of Salisbury and Montreal Streets and signals a major investment in Christchurch’s commercial future and tourist infrastructure.

Located on prime CBD land on the intersection of Victoria, Salisbury and Montreal Streets, the 2,336m2 mixed-use development includes a commercial office, an 86 room five-star hotel and 700m2 of retail comprising restaurants, a day spa, and café. It is due for completion late 2018.

Between the two buildings, an attractive atrium covered laneway creates a sheltered environment for cafes and eateries. 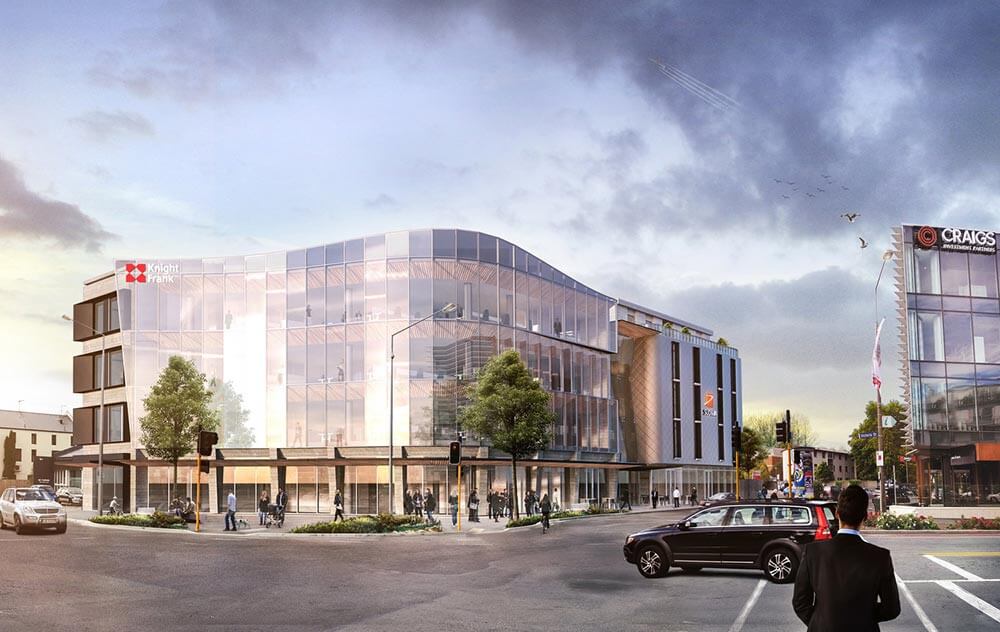 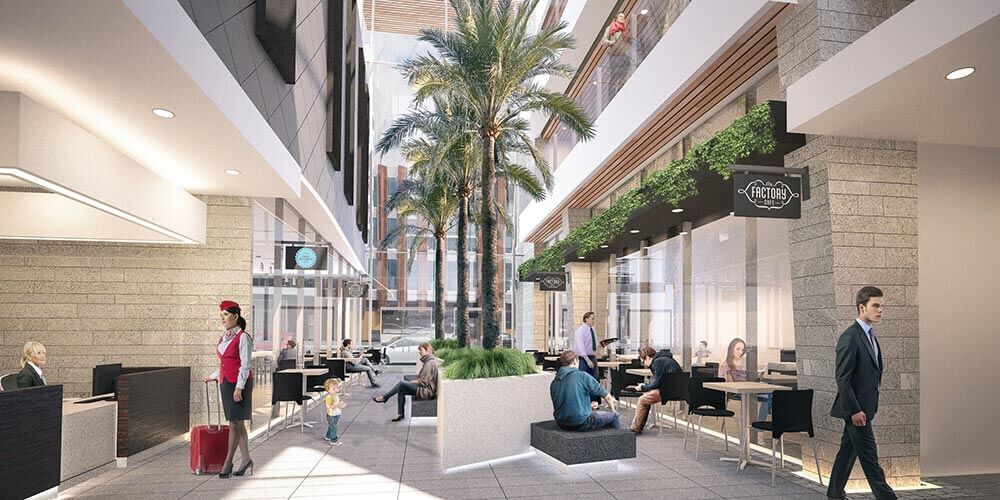