Rawlinsons were also involved in a 215m2 extension to Dunedin Airport’s baggage handling area. The project, which started in December 2016, included a major reconfiguration and expansion of the baggage handling system, which has doubled the length of the conveyor and brought in new scanning equipment. 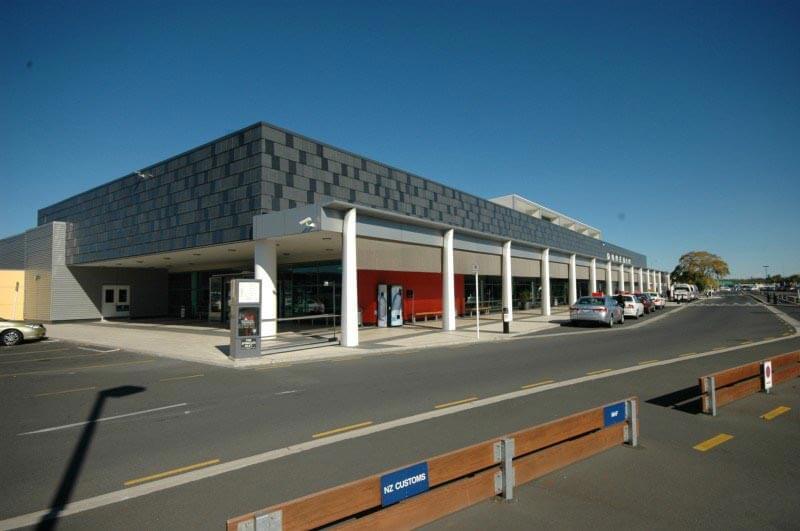 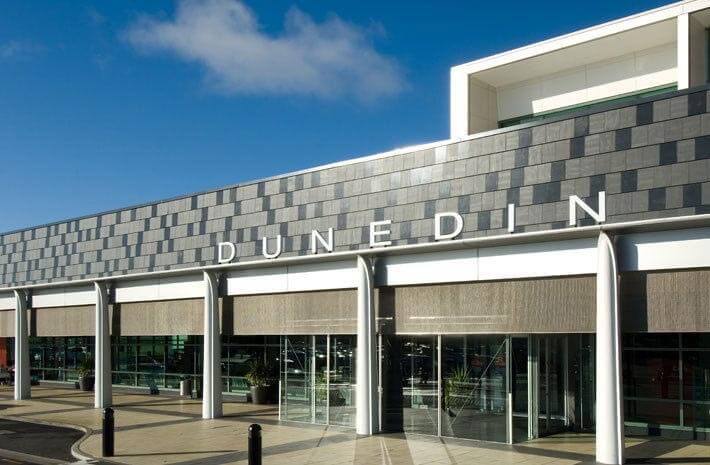 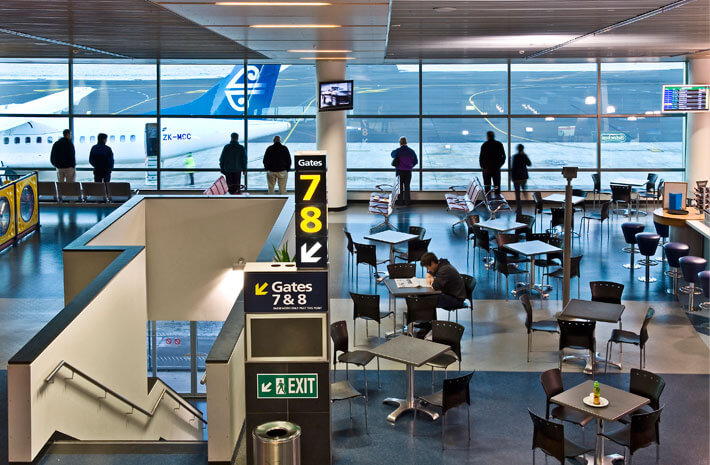