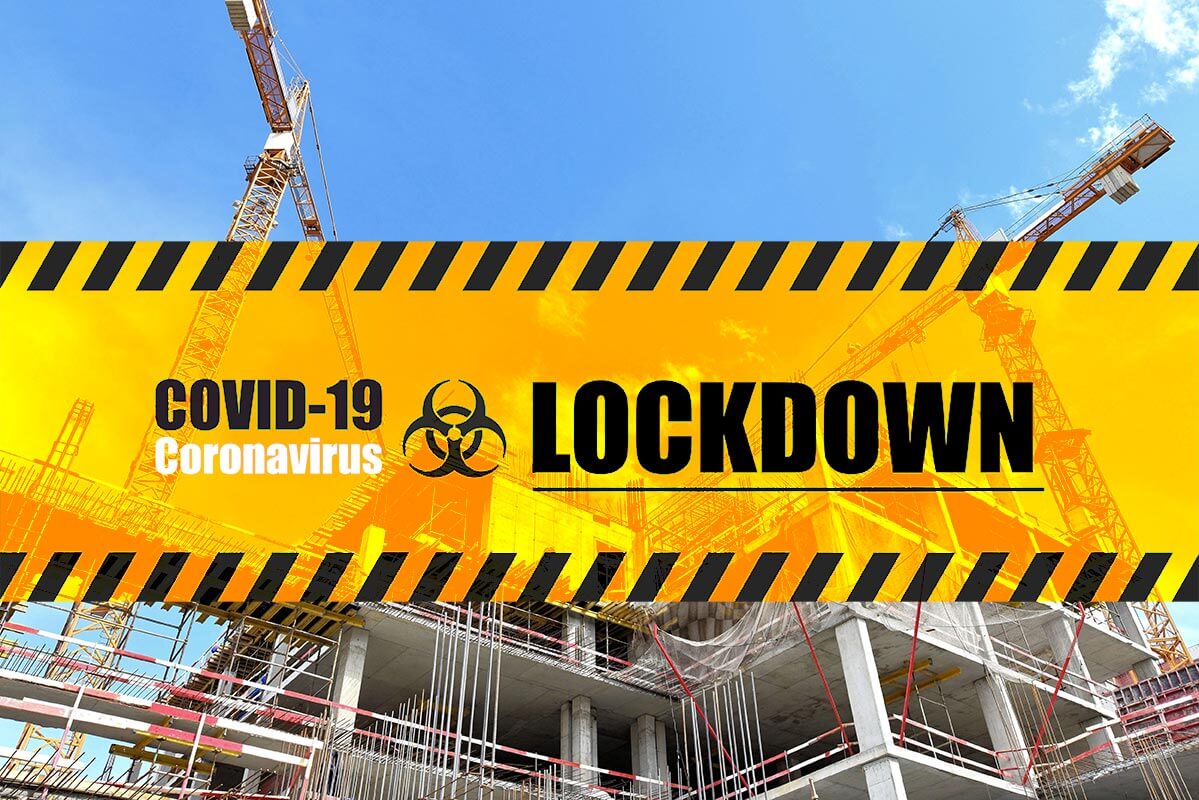 The parties to construction contracts throughout New Zealand will be grappling with how they are to deal with the fall-out from the Government’s Alert Level 4 lockdown (the Lockdown) and the need for all building sites to close. Helpfully, MBIE has published guidance notes for public sector agencies that commonly act as Principals. This document provides a useful steer on the Contractor’s entitlement under NZS3910:2013 to Variation(s) as a result of a suspension under clause 6.7.3 and/or the new Covid-19 laws or regulations under clause 5.11.10.

This article builds upon that guidance and addresses matters of quantification and how to assess compensation (once an entitlement to a Variation is established), with particular reference to the unamended NZS3910:2013 clauses. In our view, the underlying theme of reaching a commercially fair and equitable outcome for the parties may be applicable to construction contracts generally.

Valuing the Variation, Overheads and Profit, and Compensation for Time-related Costs

The first step in the quantification process is to value the Variation. It is for the Contractor to notify the proposed value of the Variation within 1 month of the Engineer’s confirmation of a Variation, including sufficient details of that value (clause 9.3.2). The onus is, of course, on the Contractor as the claimant to provide full details to support its claim.

Primarily, this value will cover the costs of demobilisation and remobilisation, making the Site safe and other temporary works required for the Lockdown. These costs should be relatively easy to ascertain between the parties, as they are likely to have been incurred in the two days leading up to the Lockdown (i.e. on 24 and 25 March when New Zealand was in Alert Level 3) and once the Lockdown is over and the building site can re-open. As with any claim, the burden of proof lies with the Contractor to demonstrate the work it has completed as a result of the Lockdown.

Next, ordinarily the Contractor will be entitled to recover its on-site overheads, off-site overheads and profit. The parties will often have agreed percentages for these (at clauses 9.3.9 and 9.3.10 of the Special Conditions (Schedule 1) respectively) that are to be added to the Base Value of the Variation.

Finally, as the Contractor will be entitled to an EOT as a result of the Variation under clause 10.3.1(a), it will also be entitled to recover its time-related costs under clause 10.3.7. As with the overheads and profit, a Working Day Rate (WDR) may have been agreed at clause 9.3.11. We provide further detail on on-site overheads, off-site overheads and profit, and time-related costs below.

The principle of an equitable approach is introduced at clause 9.3.12. Under that clause, if due to the nature or circumstances of the Variation, the agreed percentages and/or WDR is clearly inequitable, then ‘reasonable’ percentages or WDR are to be used.

In our view, if the agreed percentages and WDR were agreed at a time before the implications of Covid-19 were understood or known, the Lockdown is the type of unusual circumstance that might render these percentages and WDR as inequitable, such that consideration of what might otherwise be reasonable should be given. A circumstance such as the Lockdown would almost certainly not have been contemplated by the parties when agreeing these items.

As the percentages and WDR will be an average of the Contractor’s daily costs over the whole Contract period, it will be relevant when in the Contract life cycle the Lockdown falls, as if it is in the early or end stages of the Contract, the allowances may be out of all proportion.

Consideration should also be given to any double recoveries that might otherwise be made. For example, on-site overheads and off-site overheads and profit, both of which may be time-related. It would be unfair for the Contractor to recover the % allowance on the Variation (to the extent that this includes time-related overheads, such as the hireage of scaffolding), and for the WDR calculation to also include those costs.

Similarly, any wage subsidy received by the Contractor from the New Zealand Government should be taken into account in the calculation of a reasonable WDR to ensure that there is no double recovery.

In our view, one way to approach what a reasonable percentage or WDR would be is to base those figures on the Contractor’s actual costs incurred as a direct result of the Lockdown. This ties in with the use of the word “compensation” in the clauses in NZS3910:2013 that deal with time-related costs. Such an approach would rely on the Contractor’s willingness to be somewhat “open book” with the Engineer and the Principal’s quantity surveyor.

It would also lead to the exclusion of the profit component from the Contractor’s off-site overheads and profit figure. This would seem equitable as, unlike in the case of Variation for work performed, the Lockdown, in and of itself, does not introduce any consequent risk to the Contractor. Our thinking behind such an approach is that neither party should profit from the Lockdown, but that the Contractor should recover their actual costs so that it is not otherwise “out-of-pocket”.

In considering whether it is equitable for the Contractor to forego any profit arising from the Variation and EOT, it should be remembered that the Principal will not receive Liquidated Damages for the period of delay/EOT period, and it will be paying for the Contractor’s actual costs.

In assessing whether the Contractor’s actual costs will lead to a reasonable level of compensation being identified, as with most things, a commonsense approach will also need to be adopted.

Consideration should also be given to any other commercial concessions made by the Principal such as making advance payments (with appropriate security) to keep the cash flowing, and the almost certain financial strain following the Lockdown that will be felt by both parties.

If the percentage at clause 9.3.9 of the Special Conditions (Schedule 1) is found to be inequitable under clause 9.3.12, we suggest considering whether a reasonable percentage may be derived from the Contractor’s actual on-site overheads incurred as a direct result of the Lockdown, including the following:

To avoid a double recovery, any wage subsidy received by the Contractor should be deducted from the above.

As with on-site overheads, if the percentage at clause 9.3.10 of the Special Conditions (Schedule 1) is found to be inequitable under clause 9.3.12, we suggest considering whether a reasonable percentage may be derived from the Contractor’s actual off-site overheads incurred as a direct result of the Lockdown, including the following:

If the parties opt to take the approach of using actual costs, the Contractor’s allowance for profit would be excluded from the allowance.

If any off-site overheads are able to be mitigated such as the waiver of rental, the Contractor should provide information on this.

While the use of formulae (such as the Emden, Hudson or Eichleay formula) is not within the scope of this article, we query whether such an approach would lead to an equitable outcome in the circumstances of the Lockdown.

Under clause 10.3.7, the Contractor will also be entitled to compensation for its time-related costs that relate to the closure of the building site and its compliance with the Lockdown (assuming an entitlement to a Variation has been established, of course).

Again, it will be important to ensure that the WDR that is applied to the EOT period is equitable in the circumstances (clause 9.3.12), and if it is not, we suggest that the Contractor’s actual time-related costs are considered.

It would be unfair for it to recover the % allowance on the Variation (to the extent that this includes time-related overheads, such as the hireage of scaffolding), and for the WDR calculation to also include those costs.

Depending on the size and complexity of the Contract, establishing a commercially fair and equitable value of these claims will likely require detailed case-by-case analysis and assessment.

To discuss this article further, please contact one of our team below:

Disclaimer
The information contained in this article is of a general nature and should be used for reference only. It is not and should not be used as a substitute for obtaining specific legal or quantity surveying advice. Rawlinsons Limited disclaim liability for any such reliance. Any reference to law and legislation is to New Zealand law and legislation applicable at April 2020.